There’s a very interesting story about an Italian helicopter and the China International Import Expo (CIIE). 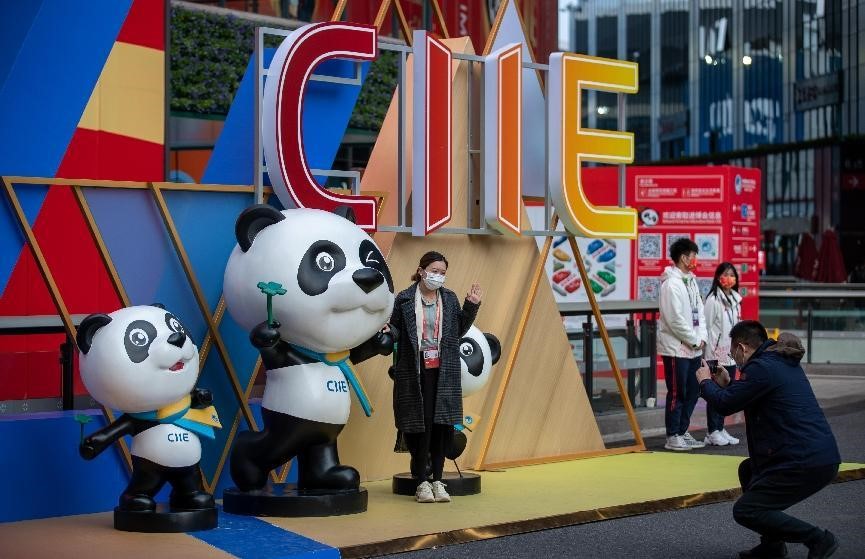 The AW139, a helicopter model for emergency medical rescue manufactured by Italy’s Leonardo Group, was a big name at the first CIIE, which kicked off on Nov. 5, 2018. It made the biggest transaction on the very first day of the exhibition, which totaled $200 million.

Two years later, the first AW139 helicopter assembled in Pinghu completed its test flight and “returned” to the 3rd CIIE. This foreign investment program is expected to build Pinghu into a world-level helicopter production base.

CIIE, as a global trade exhibition, has become an international public product shared by the whole world. It presents to the world China’s firm determination to expand opening up. 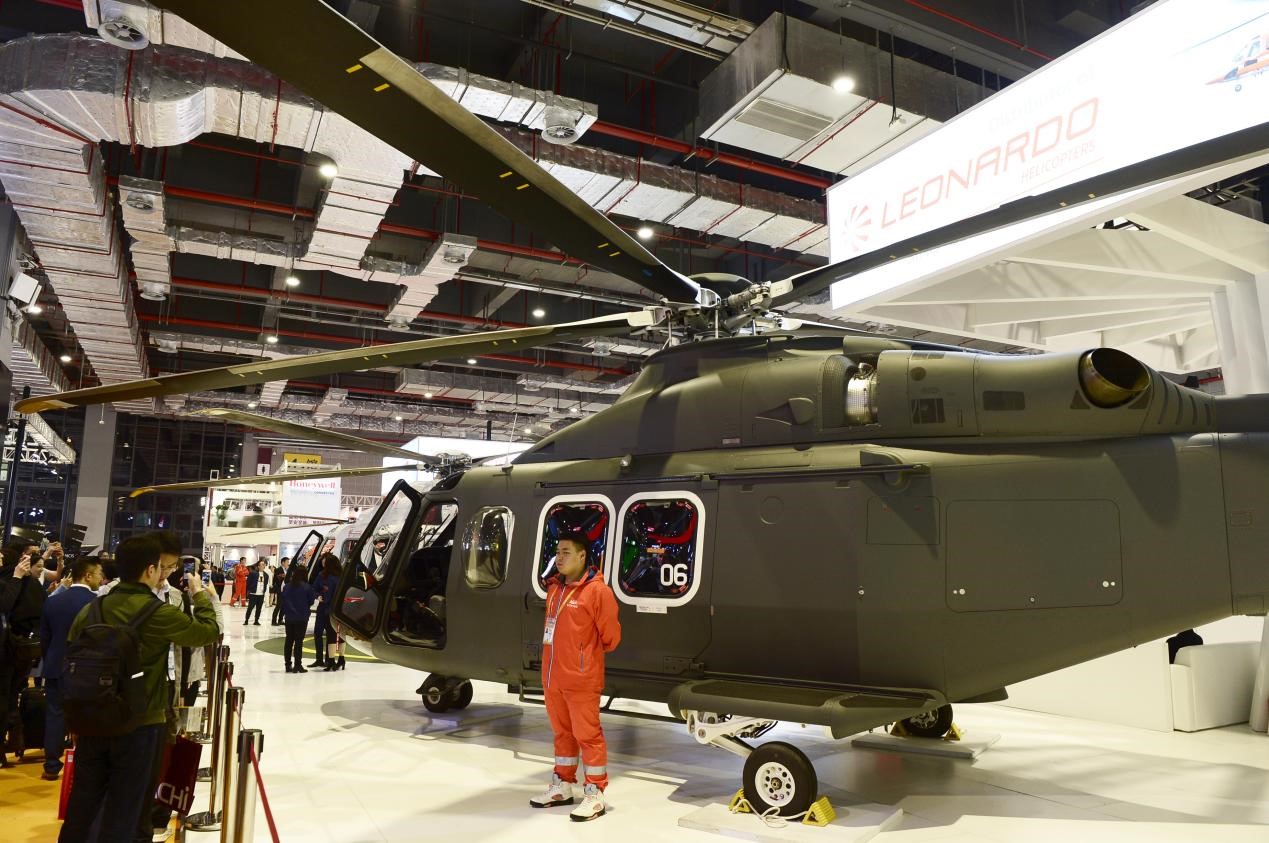 The utilization of foreign investment contributes to the building of a new development paradigm and a moderately prosperous society in all respects.

Many exhibitors joining the CIIE have turned into investors, which mirrors how the building of a moderately prosperous society in all respects, deepening reform and advancing law-based governance reinforce each other.

Reform and opening up is the most distinctive feature of modern China.

People’s wellbeing is attached with more importance as reform is deepened in the new era. A series of policies and measures to benefit the people have been implemented, including the centralized bulk-buying of drugs on a regular and institutionalized basis, and the “discounts” on individual income tax. Institutional construction is more important for deepening reform in the new era. The country has worked to streamline the government, delegate power, and improve government services, implemented the most strict environmental protection regulations, and launched a number of other policies to eliminate impediments.

Besides, interconnectivity and synergy between reforms are increased. China has comprehensively deepened reforms in economy, politics, culture, society, and ecological progress. Over 2,000 reform plans have been issued successively and promoted in a synergetic manner.

Over the past 10 years, China has gone from laying foundations and defining initial structures, to making overall progress and building momentum, to achieving systematic integration and efficient coordination. It has seen basic institutional frameworks put in place in various areas, and witnessed historic, systemic, and holistic transformation in multiple fields.

China will not close its door to the world, and it will only become more and more open.

Between 2013 and 2021, the average annual growth of China’s exports of high-tech products reached 5.1 percent. The country has set up 21 pilot free trade zones, and they have seen their successful practice in 278 cases of innovation in institutional reform promoted at the national level.

Over the past 10 years, China has firmly advanced high-level opening up. It has expanded opening up based on flows of goods, services, capital, personnel and other factors of production, and promoted institutional construction on rules, management and standards, to build an open economy that promotes mutual benefit and is diversified, balanced, secure and efficient.

Both the scope and depth of opening up have been expanded. A model of all-round, multi-level, and wide-ranging opening-up has gradually taken shape. China has not only achieved its own development, but also benefited the rest of the world. 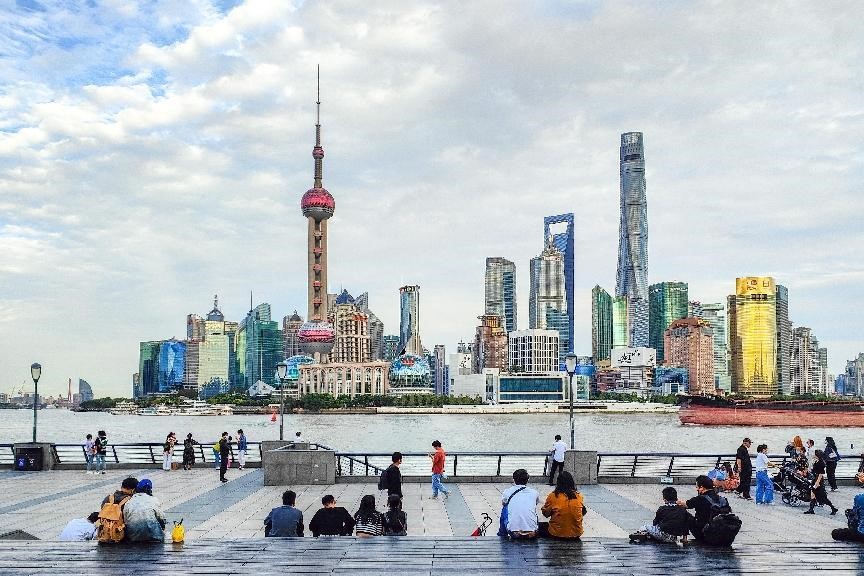 He said China will stay committed to the basic state policy of opening up and unwaveringly follow a win-win strategy of opening up, to provide new opportunities to the rest of the world through China’s development, promote the building of an open world economy and bring more benefits to the people around the world. 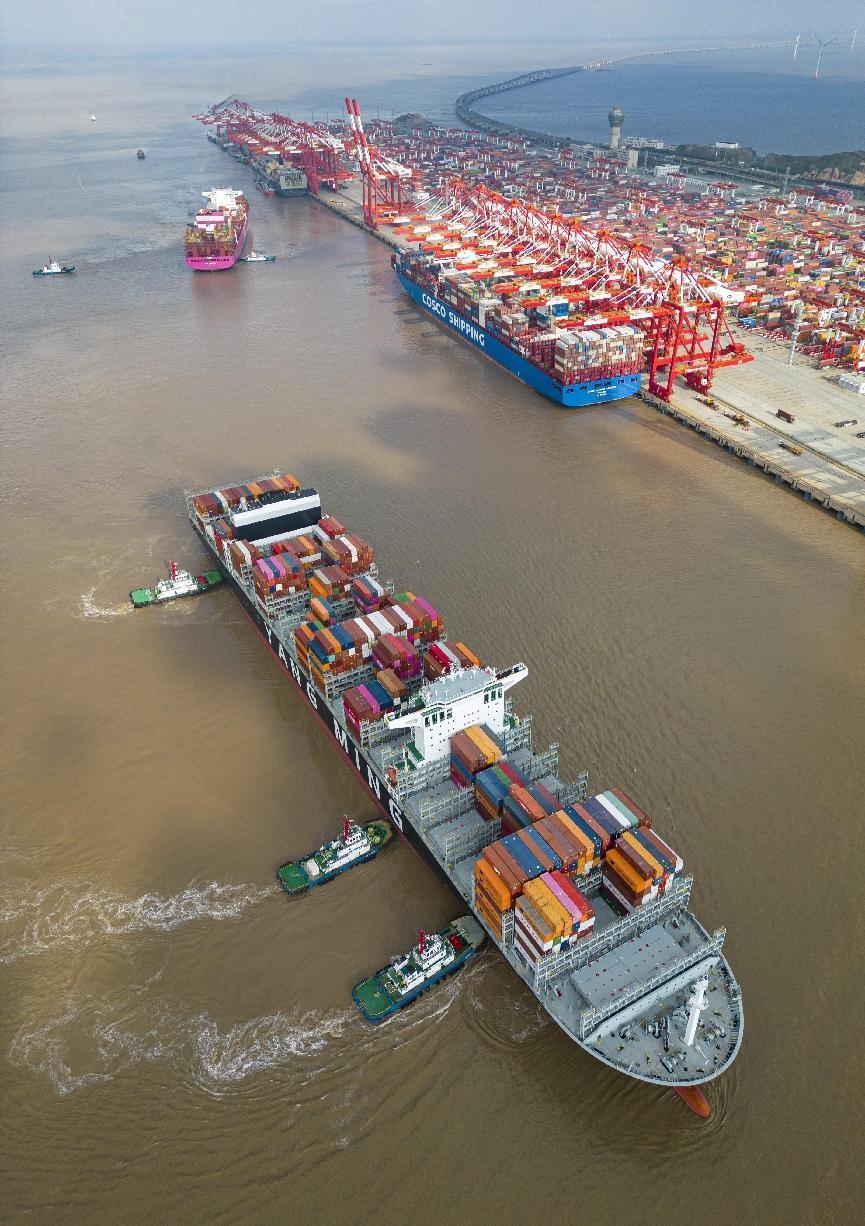