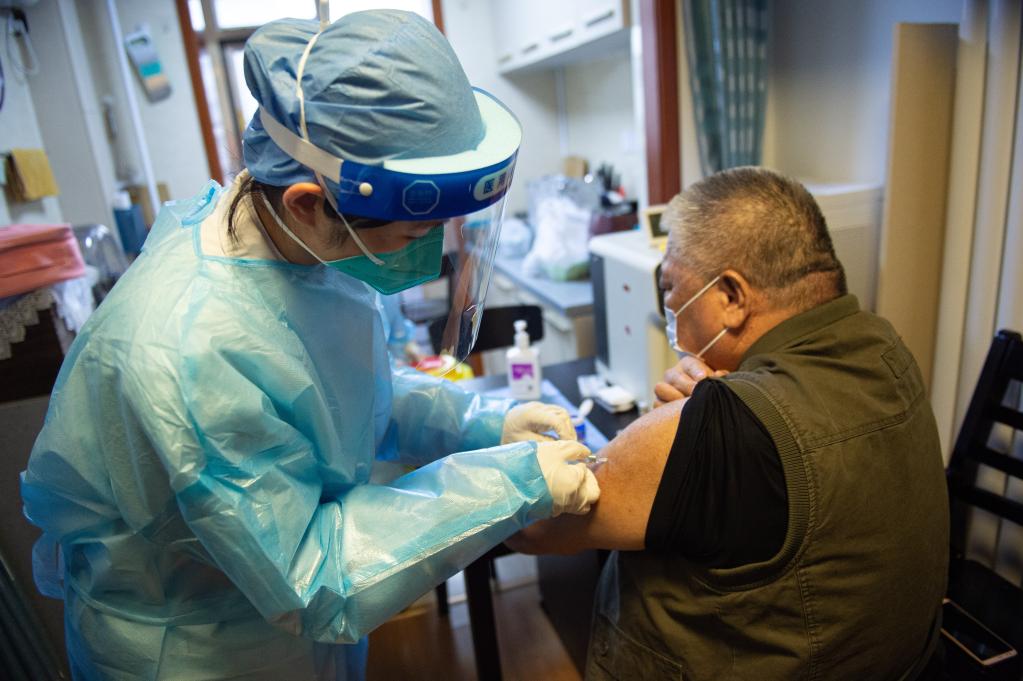 An elderly resident receives a shot of COVID-19 vaccine at home during a medical service for senior citizens in Dongcheng District of Beijing, capital of China, May 10, 2022.

- Three years on, with medical systems fortified, new variants getting tamer and 90 percent of the population armed with vaccines, China is better positioned to confront the virus and navigate out of the pandemic quagmire.

- In a recent report on China's economic outlook, Morgan Stanley predicted that China would stage a comeback from mid-2023, achieving a full-year growth of 5 percent.

The Chinese government has rolled out a string of modified measures in line with the evolving pandemic situation and Beijing's drive to better align anti-COVID efforts with economic and social development.

The adjustments will give a much-needed booster shot to both the Chinese and global economies.

China's fight against the COVID pandemic has entered a new stage. Beijing is working to steer people's lives back to normal after three years of rigorously managing the outbreak. It allows mild patients to quarantine at home and permits entry into some public places without a negative test result.

Travel platforms showed that searches for air tickets to tourist spots like China's Sanya and Harbin jumped as much as seven times after the new measures were released, with many people looking to travel around the Lunar New Year holiday in January.

Restaurants are opening for dining in. More than 70 percent of the country's cinemas have resumed operations. Advance tickets for James Cameron's blockbuster "Avatar: The Way of Water," scheduled to hit China's theaters in mid-December, have already been snapped up.

Unsurprisingly, some biased media outlets and pundits in the West have already rushed to question China's latest adjustments, warning of darker times ahead. A closer look reveals that many of these skeptics previously criticized China for what they described as "draconian" COVID-19 measures over the years. 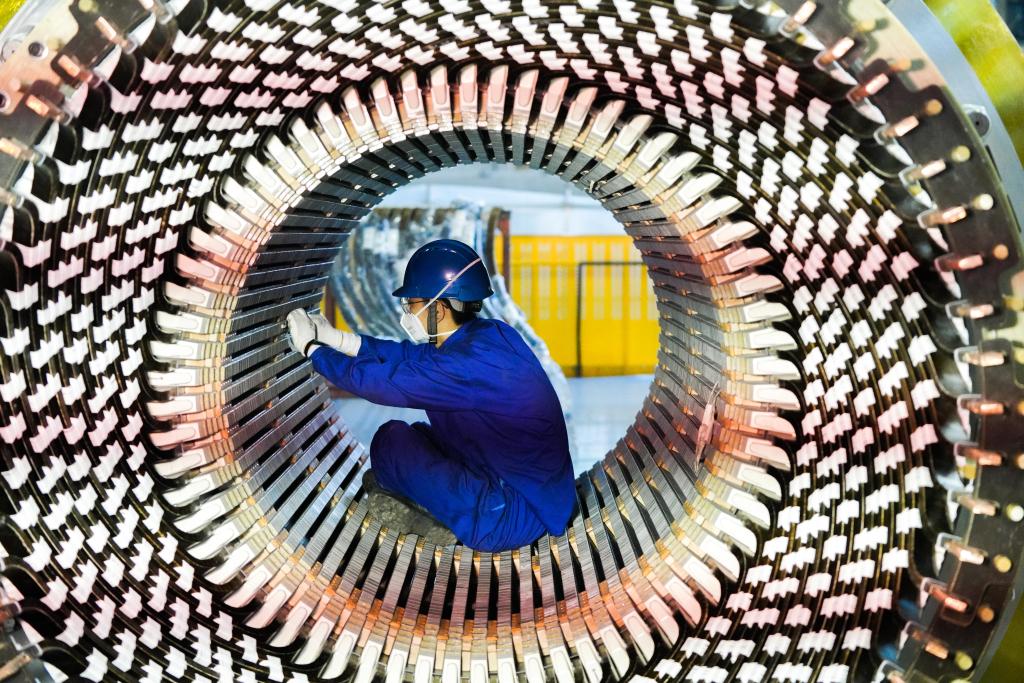 Actually, the improved measures are based on China's efforts to suppress the pathogen since the beginning of the pandemic, an approach that puts people and their lives above everything else.

Models indicate that China would have suffered enormously, featuring millions of deaths, if it had adopted the U.S. strategy and opened up earlier when the previous variants were much more lethal.

The decisive and responsive anti-COVID measures have delivered China a precious time window to brace its people for a showdown with the virus. While containing the virus throughout the pandemic, China built and reinforced a shield against the raging virus. In 2021 alone, China set up an additional 8,013 medical institutions, increased the number of hospital beds by 348,000 and trained 508,000 health workers.

As a responsible member of the international community, China has never shied away from its commitment to the global fight against the pandemic.

To stabilize the global industrial and supply chains, China has been sharing its enormous market and continues providing industrial goods and consumer products for the world. In 2020, China was the only major economy to report positive economic growth. And last year, China accounted for more than 25 percent of global economic growth.

Three years on, with medical systems fortified, new variants getting tamer and 90 percent of the population armed with vaccines, China is better positioned to confront the virus and navigate out of the pandemic quagmire.

As the largest locomotive of the global recovery, China will deliver more certainty to a shaky global economy.

At a meeting earlier this month to plan economic work for 2023, China's top leadership vowed to boost opening up at a higher level and attract further foreign investment. Optimizing pandemic response measures is one of the steps.

Following the adjustments of anti-COVID measures, global markets were sent flying. U.S.-listed shares of Chinese companies rose. Strategists of investment banks raised their recommendation ratings for Chinese equities to overweight. The price of commodities, including copper and oil, climbed on the promise of increased demand from China, one of the world's biggest consumers.

However, it's worth remembering that the pandemic has not ended. Thousands of people worldwide are dying from it each day, billions have not received a single dose of a COVID-19 vaccine, and almost everyone's life has been impacted by the virus, more or less. Putting the pandemic behind us needs more time and effort.