2023 "I Have Golden Ideas" campaign in full swing

The Hunan government website started its 2023 "I have golden ideas" campaign this mid-November to solicit opinions and suggestions for the 2023 Hunan Provincial People's Government Report. The internet users actively participated and contributed a large number of insightful "golden ideas" to the development of Hunan Province. As of December 6, more than 1,800 pieces of valid opinions and suggestions have been solicited. More than 180 items were displayed on the provincial government web portal, and more than 200 items were delivered to related authorities for handling. The relevant departments have responded to more than 150 items.

The government should actively respond to the people's aspirations and live up to what they expect of it. The person in charge of the "golden ideas" campaign office remarked that the event will continue through the eve of the opening of 2023 Hunan's "Two Sessions". People from all walks of life are cordially invited to share insights based on their practice. The "golden ideas" submitted online will be used as an important reference for the drafting of the 2023 government work report, and will also be included in the "Governor's Mailbox" system of the provincial government web portal for response. In addition, netizens whose ideas have been adopted by the provincial government's work report as "golden ideas" will receive thank-you letters or exquisite souvenirs.

Please check the following code to know about the details about the campaign. 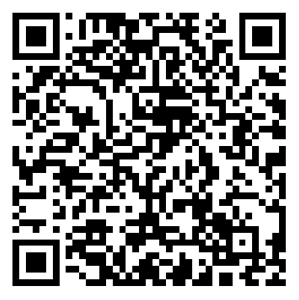