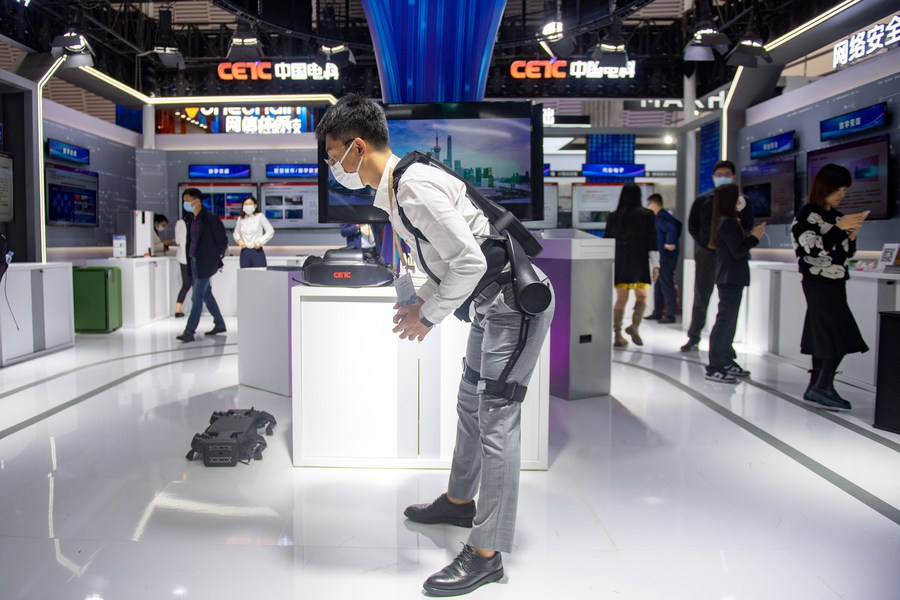 During this period, R&D spending of these firms totaled 63.67 billion yuan (about 9.03 billion U.S. dollars), up 10.4 percent year on year, with a pace 1.6 percentage points faster than that recorded in the first three quarters, according to the Ministry of Industry and Information Technology.

The combined business revenue of major internet companies and related services companies edged down 0.8 percent year on year to 1.22 trillion yuan, but the decline narrowed 0.1 percentage points from the first three quarters, the data showed.

Major internet companies and related services companies are those with an annual business revenue of at least 20 million yuan.