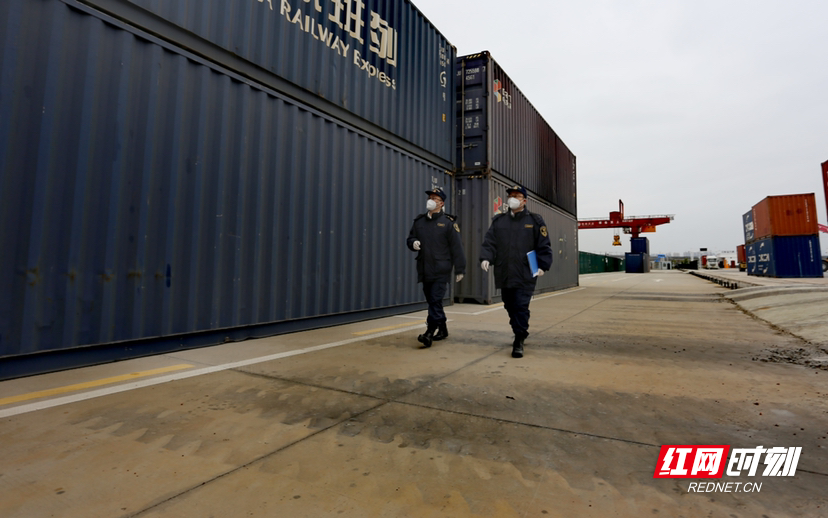 The first China-Laos international train in Hunan started under the mode of "railway express".

On December 5, the first China-Laos international train under the "railway express" mode in Hunan departed from Huaihua International Land Port, leaving Mohan Port in Yunnan, and finally arriving in Vientiane, Laos. This train is full of agricultural machinery from Loudi, Hunan Province, sugar oranges from Huaihua, and daily necessities from the Pearl River Delta. There are 18 TEUs in total. The weight of goods is 211.2 tons, and the value of goods is 534400 dollars.

The "railway inbound and outbound rapid customs clearance"mode is a facilitation measure launched by the General Administration of Customs to further open the international logistics channel and promote the development of China Europe trains. Under the "railway express" mode, the customs can supervise the transit transportation of import and export goods by reviewing, releasing and writing off the electronic data of railway manifest, without the need for the operating enterprises to declare and handle the transit formalities separately. This mode optimizes the previous business process and supervision mode, realizes the data exchange among customs, railway and operating enterprises, cooperates with the three parties for joint supervision, further simplifies the inbound and outbound supervision procedures of trains, and further reduces the overall operation time of trains, so as to promote the efficient passage of international freight trains.