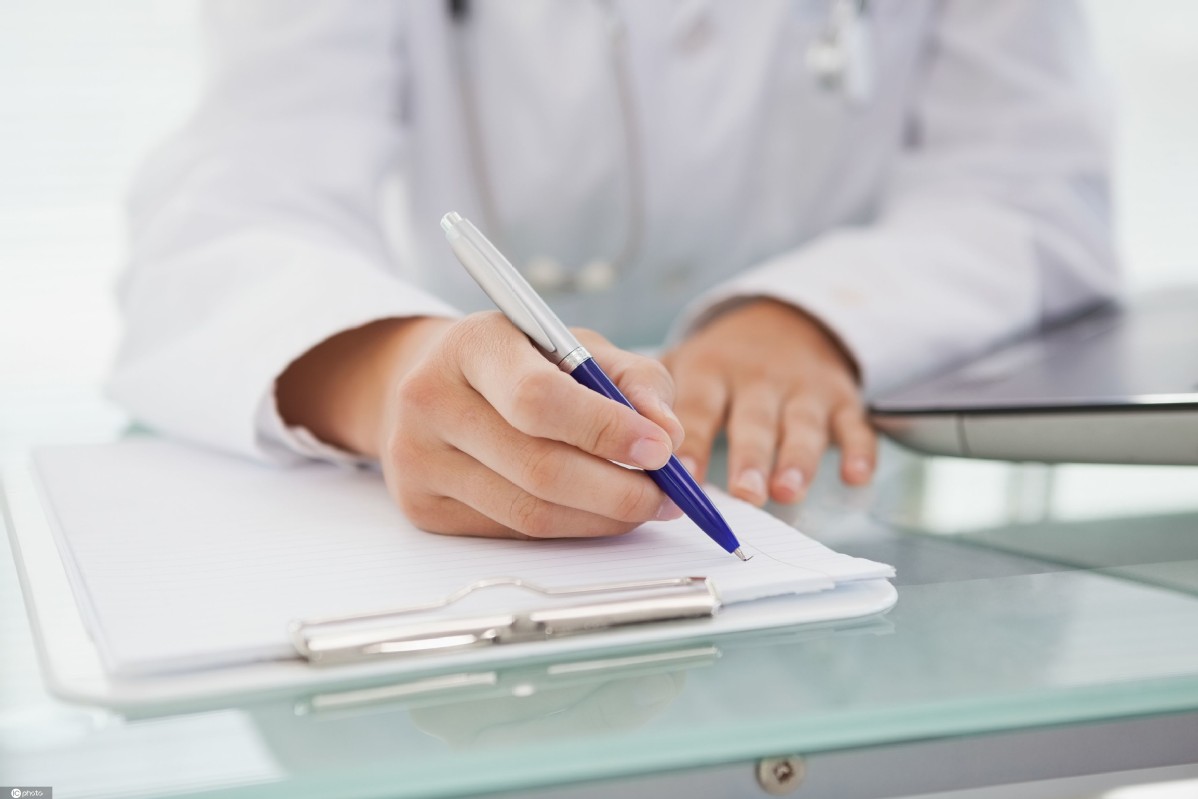 China will continue to strengthen treatment of severe cases and count fatalities in a scientific and fact-based manner, as the Chinese mainland recorded about 60,000 COVID-related deaths at hospitals since the optimization of its virus control strategy on Dec 8, a senior health official said on Saturday.

Jiao Yahui, head of the National Health Commission's medical administration bureau, said that 59,938 deaths associated with COVID-19 were reported at hospitals across the mainland between Dec 8 and Thursday.

Of these deaths, 5,503 were caused by respiratory failure due to COVID-19, and the remainder resulted from a combination of the infection and preexisting illnesses, she said at a news briefing on Saturday.

Jiao added that the average age of patients who died was 80.3 years, and over 90 percent of them had underlying conditions such as cardiovascular or metabolic diseases, late-stage tumors or kidney failure.

"Winter is also the peak season of respiratory and cardiovascular diseases among the elderly. With the spread of COVID-19, the number of elderly deaths is relatively high, and we are attaching greater significance to protecting elderly patients and saving their lives," she said.

On Dec 7, China announced that it was upgrading its coronavirus control measures by allowing asymptomatic patients and those with mild infections to quarantine at home and was scrapping mass nucleic acid testing.

On Jan 8, the management of the disease was downgraded to Class B from Class A, and the quarantine and testing requirements for inbound travelers were lifted.

For scientific and fact-based death counts, Jiao said that a national platform aimed at collecting and analyzing deaths linked to COVID-19 was established. Starting on Dec 31, medical institutions across the country were required to report related deaths for the previous day to the platform. In addition, they were asked to gather and submit information on COVID-related deaths from Dec 8 to 29.

"As the amount of data and information was massive and we were striving to count the number of deaths in a scientific, objective and responsible manner, it took us a relatively long period of time to consult experts and analyze the causes behind the deaths," the senior health official said.

Since the initial phase of the epidemic, China has been counting the deaths of patients whose nucleic acid test results were positive as COVID-19 related deaths, Jiao said. The criterion, she said, is basically in line with standards adopted by the World Health Organization and major countries.

According to data released during the news briefing, the numbers of patients visiting fever clinics, needing emergency care and being hospitalized had reached their peaks and were now declining.

While the number of severe COVID-19 cases at hospitals has been slowly declining since Jan 5, the figure is still on the higher side at around 105,000 as of Thursday, Jiao said.

As trips made by migrant workers during the Spring Festival holiday have triggered concerns over the medical capacity in rural areas, Jiao said the country is beefing up its stock of drugs, oxygen cylinders, pulse oximeters and other medical equipment at grassroots health clinics.

"County-level authorities are required to set up a task force dedicated to transferring severe cases to higher-level hospitals, and each township-level health clinic must have an ambulance," she said.

Jiao added that progress is being made in building inventories of antiviral pills and strengthening treatment capabilities at grassroots health clinics.

On Saturday, Health Minister Ma Xiaowei spoke by telephone with WHO Director-General Tedros Adhanom Ghebreyesus, during which they exchanged views on the current virus control work, according to a statement released by the National Health Commission.

China has engaged in multiple technical briefings with the WHO since adjustments were made to its virus control policy and will continue to unite with the international community to fight the disease, Ma said.

He added that China has been sharing information with the WHO and other countries since the early phase of the epidemic, and was the first to identify the pathogen causing the disease and share its genome sequence with the world.

Tedros said he highly appreciated the Chinese government's efforts in handling the epidemic, and thanked the country for conducting long-term exchanges and sharing epidemic information with the WHO.

They agreed to strengthen their technical communication and join efforts to safeguard global health.