China aims to have its CO2 emissions peak before 2030 and achieve carbon neutrality before 2060. 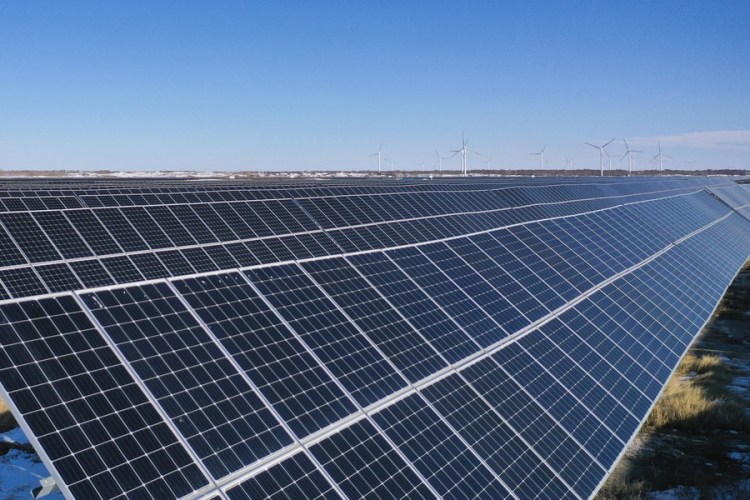 The head of the International Energy Agency (IEA) said on Wednesday that he expected China's economy to perform better this year coupled with a rise in demand for oil and gas. He also highlighted the leading role China plays in green technologies.

"This is very good, but at the same time China has to find ways to deal with coal emissions. I very much hope that China will reach a peak of emissions before 2030 and will reach its targets," he said.

China aims to have its CO2 emissions peak before 2030 and achieve carbon neutrality before 2060. 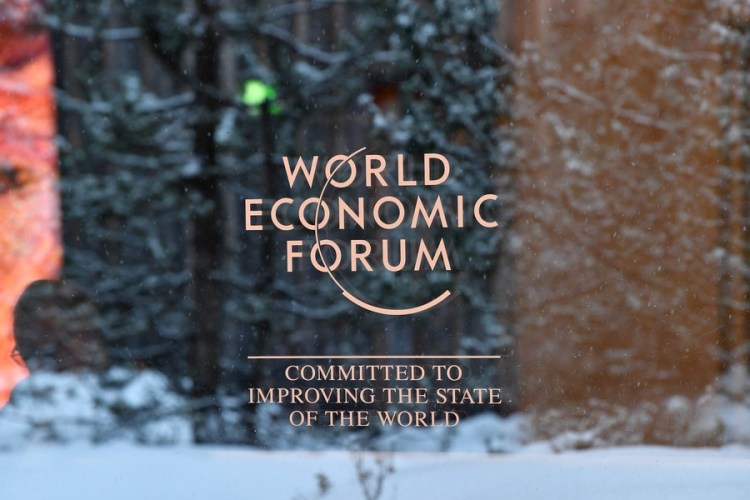 Asked about his outlook for energy prices, he said that 2023 will be a "very difficult year for the energy markets" because there are still uncertainties such as the Russian energy export situation and the global demand.

Birol said that in 2022, demand for oil and gas in China declined for the first time in 40 years.

"If it rebounds, and I believe it will rebound with the economy growing in China, it will have a significant impact on the markets because China is the number one oil and number one LNG (liquefied natural gas) importer in the world," he said.

Soaring global prices across a number of energy sources, including oil, natural gas and coal, have hammered consumers as they already had to deal with rising inflationary pressures around the world. 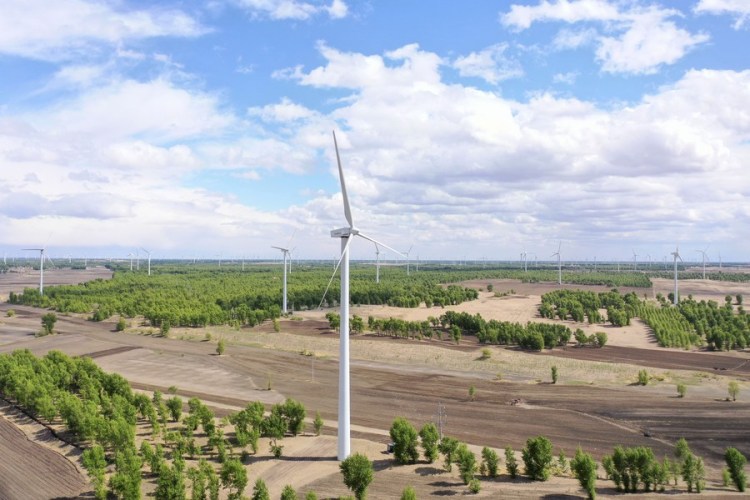 The International Monetary Fund (IMF) projected global economic growth to slow down from 3.2 percent to 2.7 percent this year in its report last November, while it expected the Chinese economy to expand by 4.4 percent in 2023.

In December, the IEA said global coal demand would increase marginally this year and urged stronger global efforts to accelerate the transition to clean energy.

Global coal use was set to rise by 1.2 percent in 2022 and surpassed 8 billion tonnes, according to the IEA's annual market report on the sector.