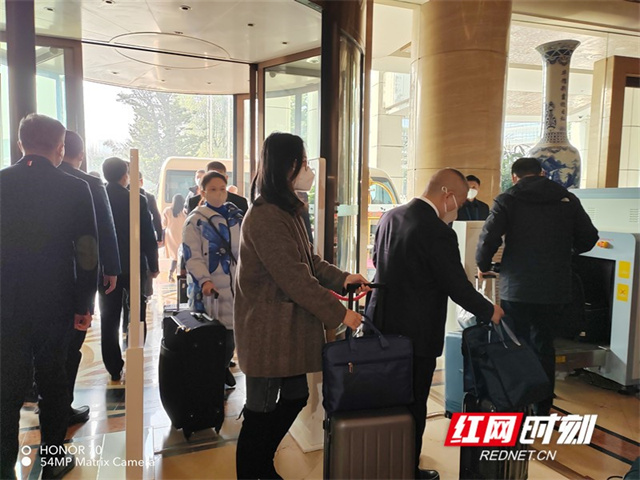 Deputies to the new provincial people's congress registered at a hotel. 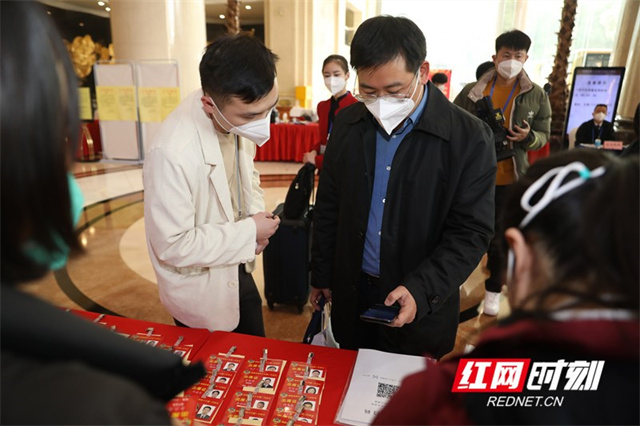 Members of the new CPPCC Hunan Provincial Committee registered at a hotel. 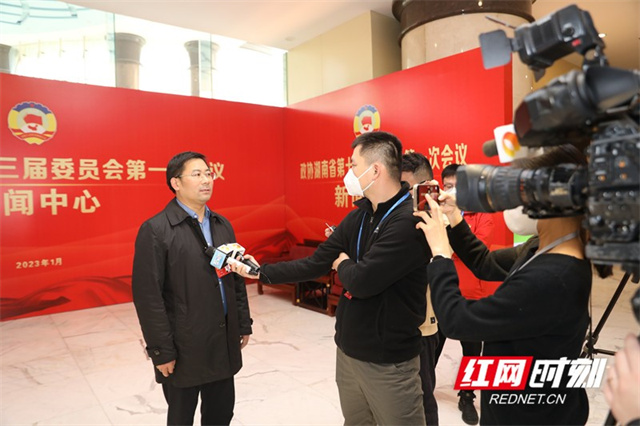 Member Li Changchun received a media interview at a hotel. 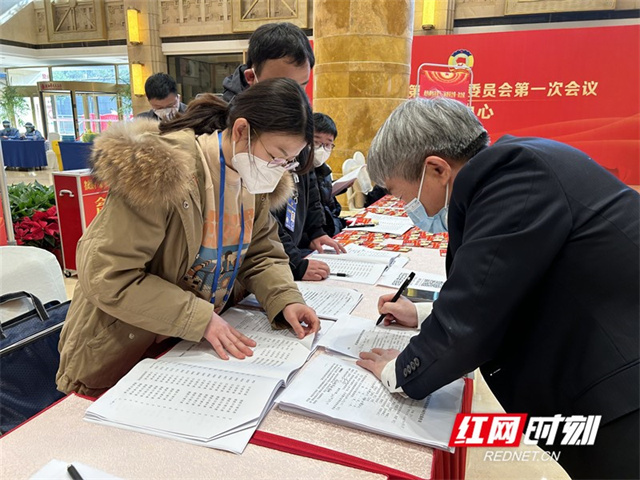 Member Zeng Jianguo (R) signed up for the meeting and planned to raise a proposal on traditional Chinese medicine. 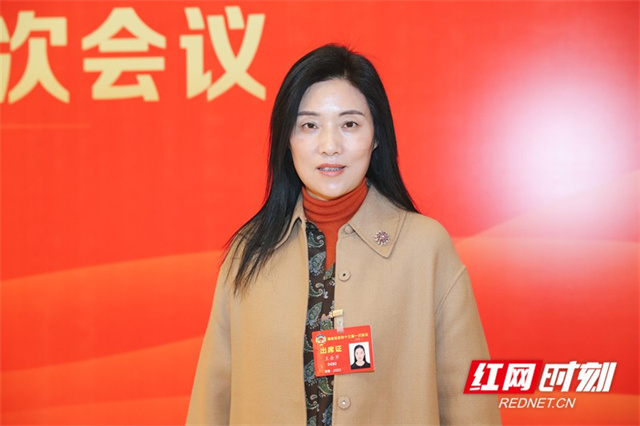 Member Wang Yueqin finished registration and would make a proposal on the development of Yueyang's yellow tea industry. 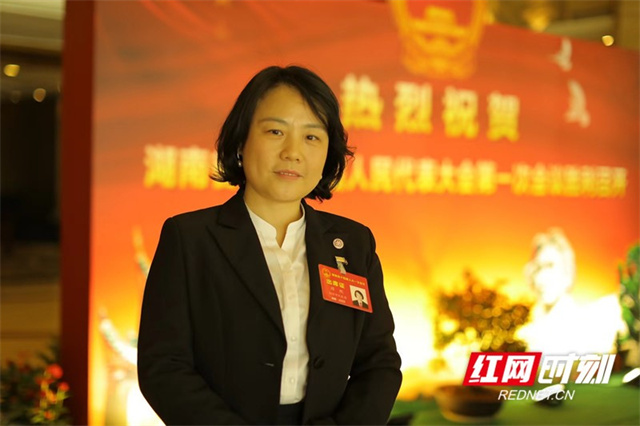 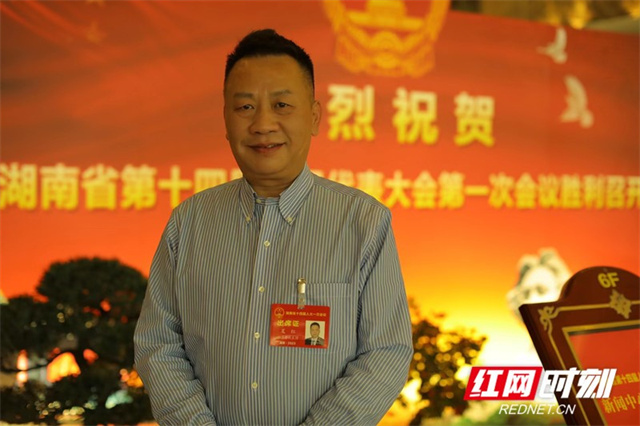 Deputy Xia Hong coming from Xiangtan hopes for more care for the health care, medical care, and rehabilitation medicine of people with disabilities. 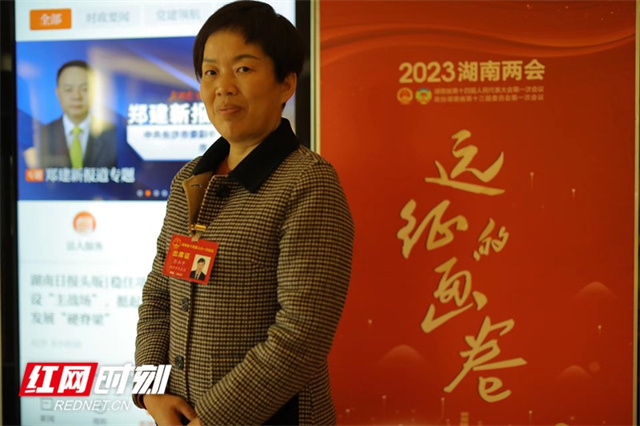 Deputy Peng Shuiping coming from Xiangtan, as a farmer representative, will make a suggestion on promoting construction of high-standard farmland for mechanical farming in hilly areas. 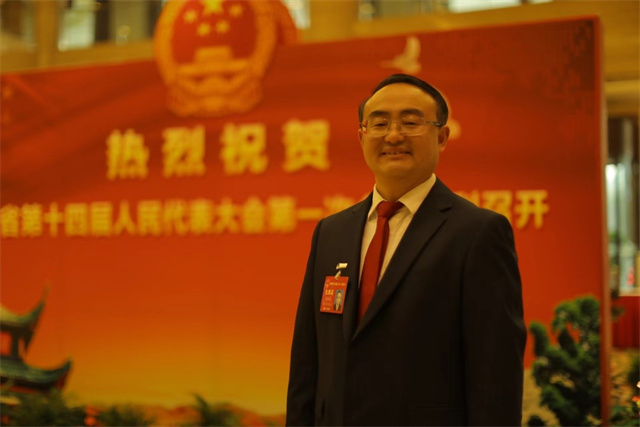 Deputy Liang Gaowu coming from Zhangjiajie pays much attention to private economy in poorer areas, and focuses on how to make financing for private firms easier and affordable. Deputy Liang hopes that migrant workers who will return home to spend the Spring Festival will have a safe trip and make contributions to the future development of their hometown.