Video: This is Hunan, an attractive place with great people

To be strong and persistent is the characteristic of Hunan people

"In the place of Hunan can we find the talented, especially at the present."

Hunan's great changes of the last 70 years are propelled by the striving talents.

The video of 70 seconds will take you to witness the lasting charms of Hunan. 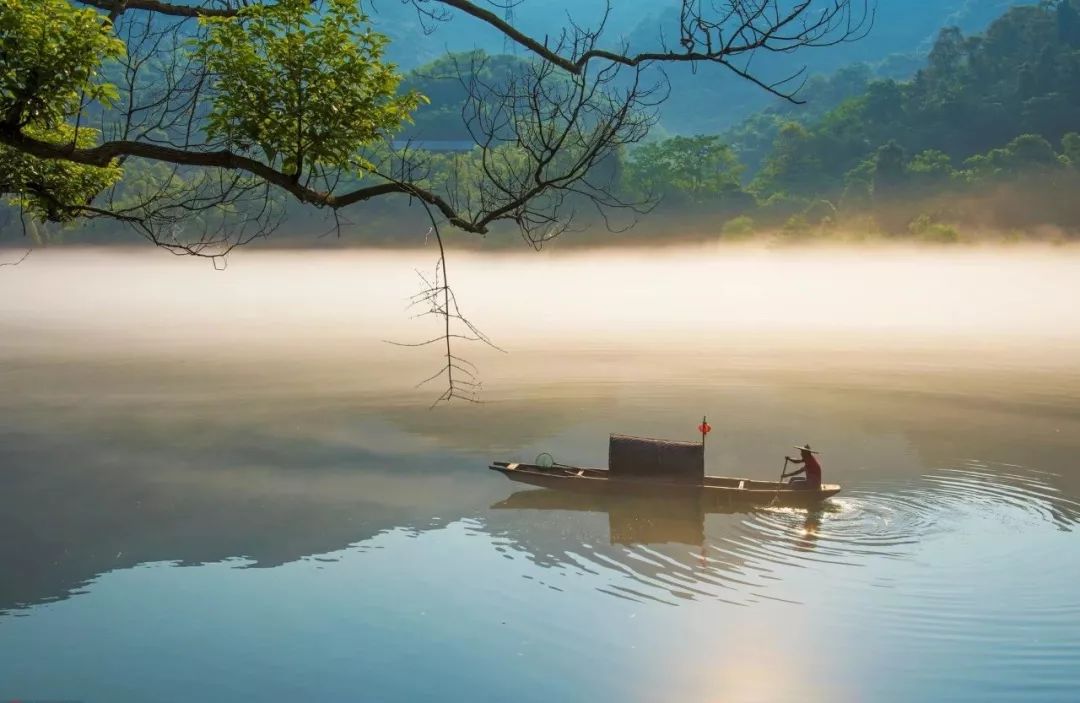 All parts of Hunan have rapid progress with each passing day.

An inland province that is far from the coasts

has been one of the top ten provinces for the national economy.

Skyscrapers rise along the banks of the Xiangjiang River.

Splendid lights illuminate the nights of the beautiful Orange Island. The large agricultural province is lifted from poverty and backwardness

Cultural and Creative Industry is unique.

Independent innovation of Changsha-Zhuzhou-Xiangtan is famous in China.

It makes Hunan a new inland highland for opening.

"One Belt and One Zone" Strategy

leads Hunan to rise in the opening.

People of this land hold the initial beliving

with the tale of the Fountain Peach Blossom Spring.

Social ideals are passed down for thousands of years.

If you come to Hunan, don't forget to come to Fenghuang Town.

You may step on a bluestone road and stay in vernacular pillar-supported dwellings.

There are colorful Tujia and Miao customs.

Nanyue Hengshan Mountain is known as one of five China most famous mountains.

It is not only Taoism and Buddhism,

but it is also a must-go place for tourism and summer vacation.

As the ancient poem concerns about Yueyang Tower

"And in the moonlight, the boat will buy wine near white clouds."

Hunan people are getting more and more prosperous

Every dish is hot and spicy.

and Hunan people are known for their talents and persistence.

Hunan province covers an area of 211,800 sq km with a population of 68.98 million. It is the home province of Chairman Mao.

◆With an annual GDP growth of 8 percent, Hunan has become one of the top 10provincial economies in China.

◆Besides manufacturing, Hunan has also developed cultural and creative industries as an economic pillar.

◆A total of 43.75 million people have been lifted out of poverty. People's happiness has increased alongside incomes.

◆Rich in natural and cultural tourism resources, Hunan has plenty of popular destinations for visitors.

◆"Without chilies, you can't eat rice," runs a popular Chinese adage. Hunan's spicy cuisine is popular in China and beyond.

This is Hunan, a magnificent place

Xiangjiang River, with the full length of 948 kilometers,

flows through the whole territory of Hunan province.